What Do The WWE and Fast Co. Innovation Festival Have to Teach Us? What’s the one event I never miss every year?

This one was an eye-opener. And while it may have wrapped for another year, the wisdom shared by an impressive lineup of folks will be talked about for years to come.

In between learning about hot-dog flavored popsicles (please don’t do it, Oscar Meyer) and tasting the finest in Swiss chocolates (thank you, Laderach), I attended sessions that included forward-thinking founders who are reshaping the food experience.

Plus, I learned from actress Jamie Lee Curtis and producer Jason Blum about disrupting the horror genre, even though I’m still traumatized by the first Halloween movie that came out in 1978.

If you weren’t there, don’t worry. I’m breaking down four of my top takeaways for you:

She asked all of her employees to use Instagram and TikTok to talk about how much they liked working there, and the restaurant rapidly became a viral success.

To give you an idea of how successful Pinky’s concept has been, her Atlantic location typically has a three-hour-long wait to get in. When word got out that she would open another location in Brooklyn, NY, 684 people applied for a job.

The takeaway is that Pinky doesn’t see herself as a restauranteur. She sees herself as a marketer who just so happens to sell vegan fare.

It just goes to show: Marketing innovative products and offerings is just as important as creating them.

When you can communicate what you do through a compelling story that aligns with what people value most, they will flock to you.

Ethan Brown, Founder and CEO of Beyond Meat, realized that, if we take all the combustion engine cars off the road, it won’t have as much impact as disrupting the meat industry.

He wanted to do what he could to tackle what he sees as the world’s largest environmental problem: the use of animals to produce food. It turns out saving the planet means rethinking our diets.

What’s interesting is that Ethan’s vision for change attracted doctors who share his desire to save the planet and improve peoples’ health with more sustainable food options.

When you’re clear on your North Star and communicate that in a way people can get on board with, you will attract the best talent to your organization.

When Jamie Lee Curtis filmed the first Halloween (the film that went on to become one of the the most profitable independent films of all time), she earned a basic union wage for her part.

For her latest reprisal of Laurie in Halloween Ends, Jamie was a central part of the script adaption, had a huge say in how the movie got rolled out, and has producer credits.

As they thought about how to film the movie, she knew how important it was that women could see themselves in the movie, and was intentional about playing Laurie’s part as the middle-aged woman she is. The role would speak to her characters’ decades of trauma that has made her determined to fight for her family’s lives and keep us watching until the bitter end.

Authentic stories matter. Because when people can see themselves in the stories you tell, they will be more invested, and more likely to say after the experience, “That was so real. I felt like that could have been me.” And then watch the word-of-mouth social posting begin.

Jason Blum is one of the most successful producers in the Hollywood genre… and yet he hates making huge, blockbuster movies. His reasoning?

When you make a blockbuster, you spend 20% of your time directing, and 75% of your time arguing politics and how much you’re spending with the studio.

Instead, he deliberately makes $1M-3M movies, because that way he gets to do what he loves: give directors and actors the freedom to make a movie people will love, and still make massive returns.

It’s a great reminder that constraint leads to creativity. Sometimes, being bound by budget, time, or limited resources uncovers our most creative moments.

This Week’s Best Articles on Innovation

How Innovation Changes During a Recession – FORBES

Research Vs. Vision: The Origin Story of Sony Walkman, Mini Cooper, and the iPhone – UX Collective

What Makes a Great Leader? – HBR

PreviousHow Innovative Do Your Employees Think You Are? 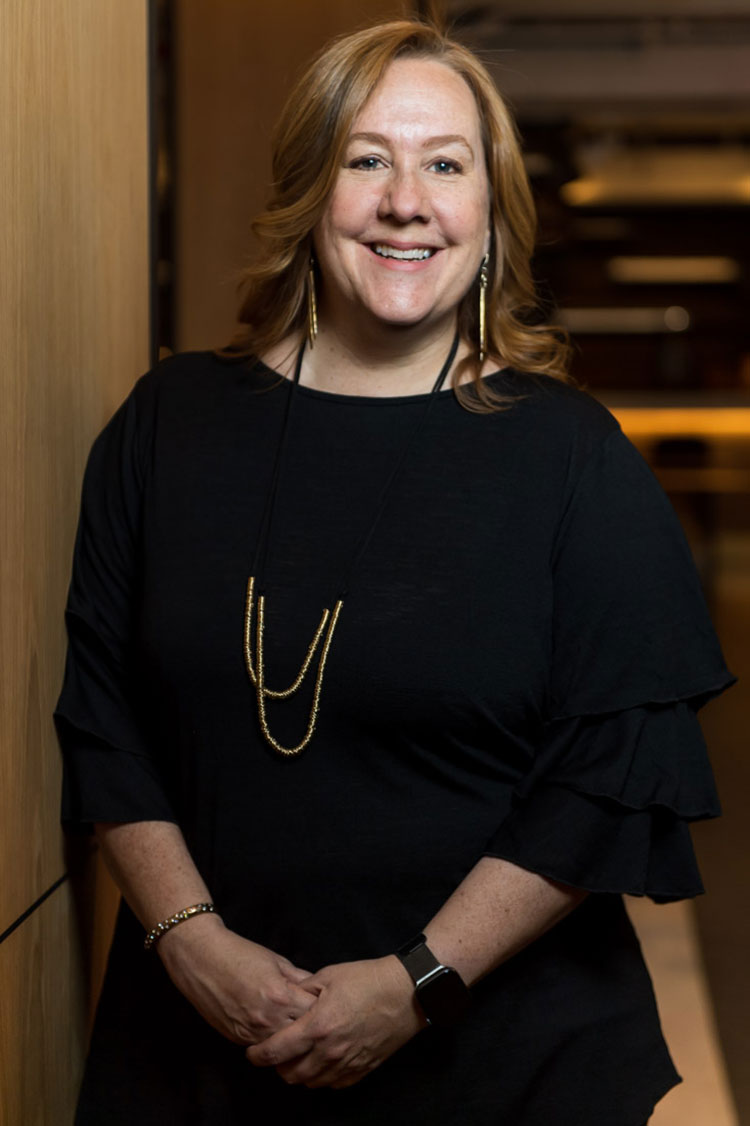 ©2022 Innovation Storytellers® is a registered trademark of Emerging Media Inc.

This website uses cookies to improve your experience while you navigate through the website. Out of these, the cookies that are categorized as necessary are stored on your browser as they are essential for the working of basic functionalities of the website. We also use third-party cookies that help us analyze and understand how you use this website. These cookies will be stored in your browser only with your consent. You also have the option to opt-out of these cookies. But opting out of some of these cookies may affect your browsing experience.
Necessary Always Enabled
Necessary cookies are absolutely essential for the website to function properly. These cookies ensure basic functionalities and security features of the website, anonymously.
Functional
Functional cookies help to perform certain functionalities like sharing the content of the website on social media platforms, collect feedbacks, and other third-party features.
Performance
Performance cookies are used to understand and analyze the key performance indexes of the website which helps in delivering a better user experience for the visitors.
Analytics
Analytical cookies are used to understand how visitors interact with the website. These cookies help provide information on metrics the number of visitors, bounce rate, traffic source, etc.
Advertisement
Advertisement cookies are used to provide visitors with relevant ads and marketing campaigns. These cookies track visitors across websites and collect information to provide customized ads.
Others
Other uncategorized cookies are those that are being analyzed and have not been classified into a category as yet.
SAVE & ACCEPT
Menu